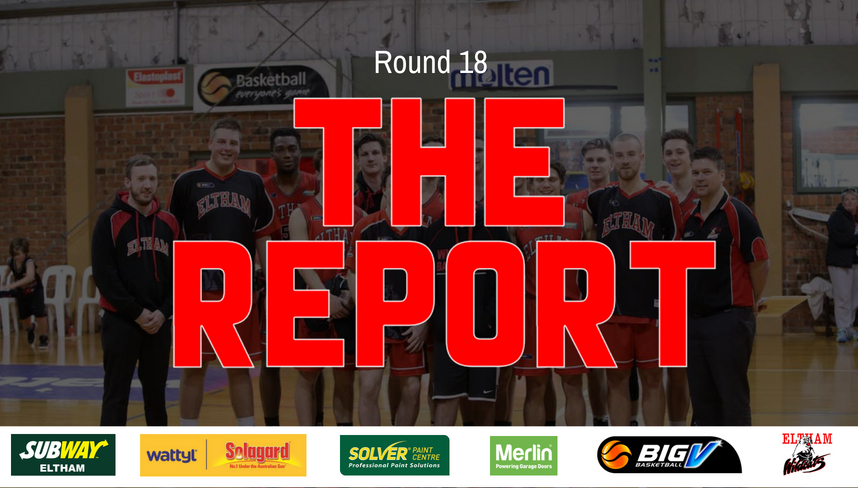 After a disappointing result last week the Wildcats bounced back in impressive fashion defeating the top of the ladder Ringwood Hawks on Saturday night. A 29-17 opening quarter by Eltham set the tone while their trademark defence held the Hawks to only 36% shooting from the field. Brilliant performances across the board by the Wildcats as they held off a fast finishing Ringwood squad in front of a hostile crowd. The Wildcats finish in second position and will have the first week of finals off.

The Wildcats started hot with a 18-10 opening period and would go into the half time break up six points. The third quarter would be the difference in the game as the Hawks outscored Eltham 23-11 to set up a very close final period. A two point basket by E. Ogier would bring the game to within three points and after a defensive stop Meg Dargan missed a three point shot to send the game into overtime.

The Eltham Wildcats have advanced to the Grand Final after defeating the Sherbrooke Suns on Saturday night at Eltham High School. The Wildcats did it the hard way as the Suns brought their “A” game scoring 39 first half points and taking a 9 point lead into the main break. Coach Jeffers changed up the defence to a 2/3 zone and encouraged the boys to shoot with confidence and stop second guessing themselves under the pressure.

The Wildcats would respond and dominate behind C. Yammouni who scored 15 points in the quarter en route to a 27-13 scoreline. Eltham would hold the lead in the fourth quarter to secure a Grand Final berth against the Nunawading Spectres. Game 1 is this Saturday night 5:30pm at Nunawading Basketball Stadium.

The Wildcats were outscored in the first quarter 11-26 and would never recover even though they won the next three quarters. An unprecedented 39 turnovers by the Wildcats would have them fall short of their third win of the season. Huge games to finish off the season by Daoud & Horsely shows a bright future for our young Wildcats.