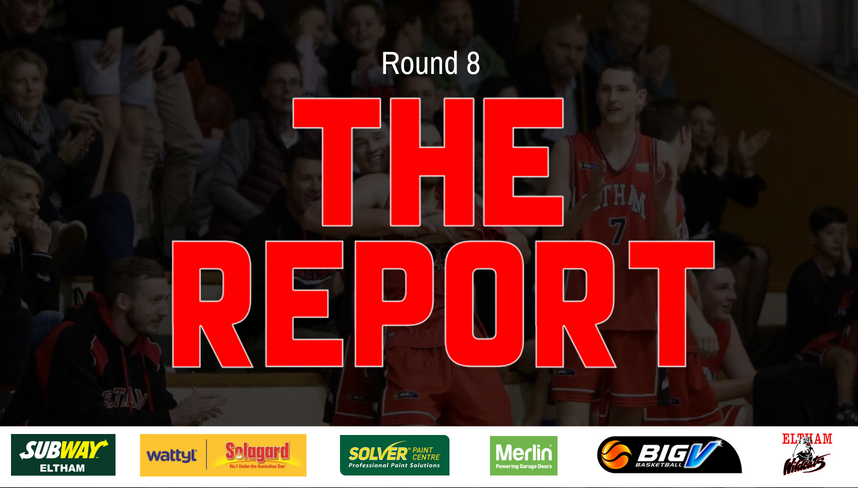 Ringwood showed why they are contenders in 2018 fighting tooth and nail to stay in the contest until Josh Sykes “alley oop” dunk late in the third fired up the home crowd and the Wildcats who would eventually run out winners by 9 points.

The Wildcats came out firing on the road behind 18 first quarter points from Alice Kunek that would see Eltham go into half time up 39-33. The second half was not so kind to our Wildcats being outscored 20-42.

The task only got harder for the Wildcats on Sunday having to back up against the defending champion Sunbury Jets. Bontempelli & Kunek were brilliant in this one but it wasn’t enough as the Jets won three of the four quarters handing our Wildcats a five point loss.

The Wildcats were in control from the tip, Tom O’Connor hit a three ball 16 seconds in and the Wildcats never looked back winning the next three quarters and leading by as much as 22 points. The Tigers fought back in the final quarter and were within three points in the final minute but Brayden Ward and Mark Scherf would ice the game on the free throw line.

Keeping Ringwood to 20 points at the half the Wildcats forced the home team into low percentage shots while scoring in transition and the three point line. The lead blossomed to 28 points and provided an opportunity for all players to get minutes. The Wildcats have a 8-2 record and currently sit third in their pool behind Knox and Dandenong.

The Wildcats scored 6 points in the opening quarter and got outscored 27-7 in the final period against one of the best teams in the competition. Young star Stephanie Waldron was a standout with 14 points and 4 rebounds while Rachel Svent also showed brilliance with 8 points, 9 rebounds and 4 assists.