Home / Alice Kunek To Bolster A Playoff Push For The Wildcats 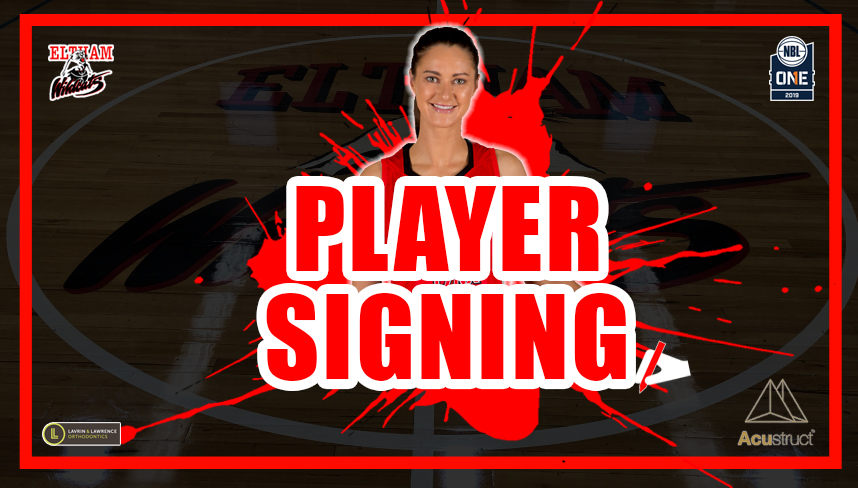 Alice Kunek To Bolster A Playoff Push For The Wildcats

We are thrilled to announce the signing of Alice Kunek for the remainder of the NBL1 season.

The 28-year-old played her Junior Domestic and Championship basketball for the Eltham Wildcats before winning a gold Medal for Australia in the 2018 Commonwealth Games. She has also played eight seasons in the WNBL and last year played in France for Tarbes Gespe Bigorre. Being one of Eltham’s strongest Female products, Kunek brings a proven ability to perform at this level, having statistically dominant performances in previous stints for Eltham in the BigV.

“This is what it’s all about, being in the new NBL1 has enabled us to attract players of Alice’s caliber back to play for their junior club” said Coach Grant Spencer.

“We are extremely lucky to have Alice come into the group at this stage of the season. We are positioning ourselves for a playoff opportunity and Alice will contribute to us achieving that goal. She is an unbelievably talented player, Australian representative and a role model for the hundreds of Eltham junior girls at our club,” he said.

Kunek is eager to return to her home club and believes the team can make a push for a playoff spot.

“I’m very excited to be joining the Eltham Wildcats again. It’s great to see the girls playing so well in the NBL1 this year. The Club has been so impressive with the investment they have made and how well they’re going in the league. I think this group can really go deep into finals & I can’t wait to be a part of the team.”

Kunek’s highly anticipated NBL1 debut for the Wildcats will be this Saturday night against the Bendigo Braves at Eltham High School. The Women tip off at 6pm followed by the Men at 8pm.