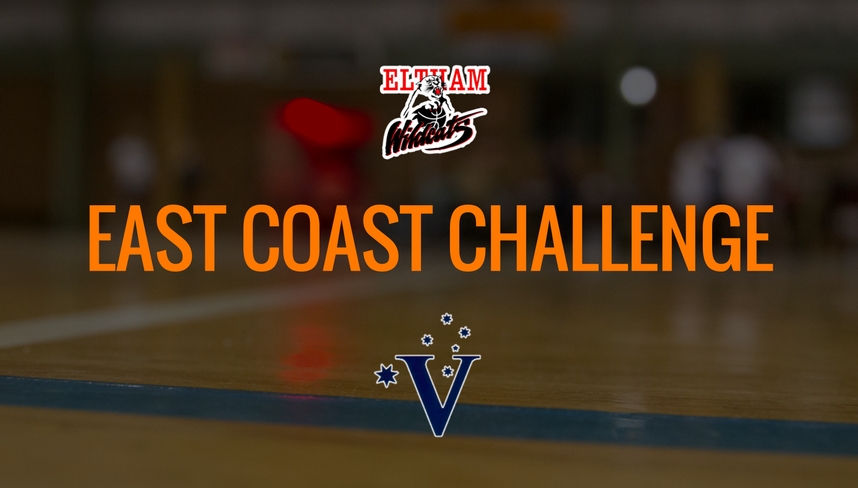 Congratulations to our Wildcat players who have been selected to play in the East Coast Challenge tournament this week in Narrabeen, NSW. The tournament will feature U16 & U18 boys & girls teams from Victoria, New South Wales, South Australia and ACT. The U16’s were selected from Vic Metro Selection Camps and will serve as a development opportunity while the U18’s consist of the final 24 athletes that remain in the Vic Metro state team selection process.