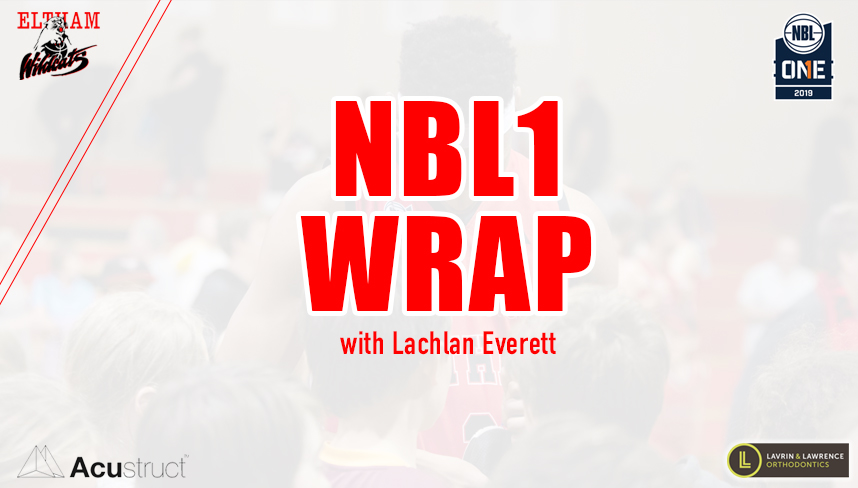 It has been more than a month since the Wildcats have been on the road and with the 6pm tip off. Myself and many others I imagine huddled around their computers or streamed the game to a smart TV with the result of this game crucial for making finals.

Alice Kunek was a consistent offensive threat throughout the night with 26 points and 5 assists, her running mate was Maggie Mulligan who is the first quarter had a variety of post moves and setting screens with either rolling or popping for open shots saw a dominant first quarter by her. The Bandits Natalie Hurst and Cherise Daniels were both high energy players with Hurst having 26 points shooting 8/14 3’s for the night making her handful on the defensive end.

Chelsea Brook (19 points and 11 rebounds (70% from the field and 4-6 from 3 with 5 offensive rebounds) and Vanessa Panousis were great in the second quarter while the Bandits relied on Daniels aggressive play getting the free throw (13/15 (86%)) line constantly.

Foul trouble struck after halftime for Eltham with Kunek fouling out late in the fourth & Brook playing with 4. Hurst began the 4th quarter hitting three 3’s for the Bandits and the atmosphere changed completely, Daniels had a smooth euro step to keep the scores level and with the Bandits making Eltham have a turnover with a shot clock violation it looked like game over until Chelsie Schweers came in to save the game in the fourth with a clutch 3, a steal and two free throws to help seal the game and keep the Wildcat’s chances for finals alive.

The short-handed Wildcats took on the Albury Wodonga Bandits at Lauren Jackson Sports Centre in Albury.

Eltham had a solid first quarter with Justin Aver and Josh Skyes both hitting 3’s with Sam Whelan dishing out 5 assists for the night but had a handful of those in the first quarter. The Bandits Ken-Jah Bosley hit two three’s in the quarter which ended up adding to his 31 points for the night.

Sykes added to his defensive highlights with a block near the start of the second quarter but the Bandits kept on fighting with continued efforts from Bosley and Molnar. Aver and David Schaffert were playing well during this half but the Bandits were playing with effort and precision. The Bandits had 9 steals in the quarter and 6 more rebounds than Eltham which is just the statistical evidence of how well the Bandits played.

Josh Sykes had high intensity through most of the game with huge dunks and blocks but had a few too many turnovers, Chris Yammouni was able to add some points to the board with Ovie Magbegor and Simon Bradbury contributing solid defence. It was a blow out after half-time but missing key players like Geremy McKay, Ben Waldren and Adam Doyle the Wildcats struggled having only 3 players on the bench. We look forward to watching them next week back at home!