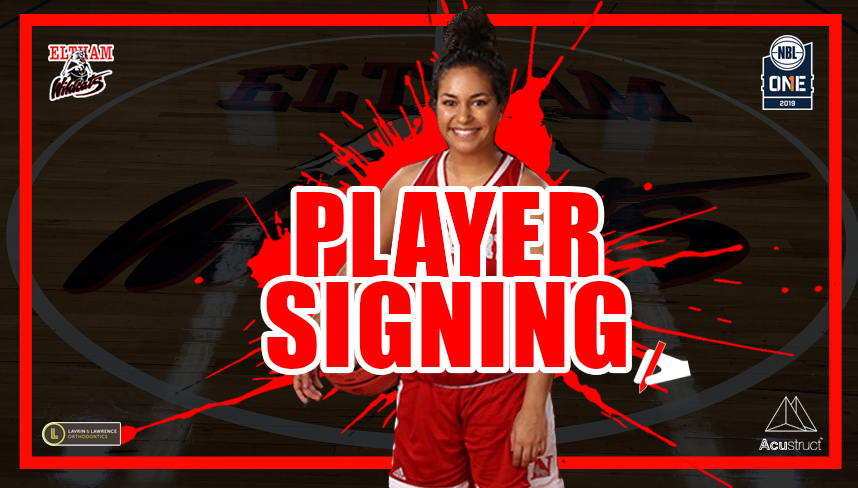 Newberry Star Returns To The Wildcats

We are thrilled to announce the signing of former Wildcat junior player Shelby Britten to the Senior Women’s team for the remainder of the NBL1 season.

The 22 year old grew up in Shepparton and played for Eltham in U16’s and 18’s before moving to Bendigo to be a WNBL Development Player with the Spirit and play for their SEABL team.

Britten has recently graduated from Newberry College in the USA where she averaged 15.1 ppg and 4.4 apg. Shelby was a two time All Conference Player and made the All Region Academic Team twice, in 2018/19 she became Newberrys all time single season three point record holder with 86.

The 5’4 point guard represented Victoria Country in U16’s & U18’s and made the U17 Australian team that competed in the Oceania Championships in 2012.

Britten is excited to return to Eltham and be apart of the Wildcat community again.

“I thought it would be so special to come back where I grew up! I loved being at Eltham, loved the culture and the people so I couldn’t turn it down when Grant offered me! And to play in the new league and develop my game even further is just a bonus,” she said.

Coach Grant Spencer is ecstatic about the addition to the group.

“It’s great to bring someone of Shelby’s caliber into the team at this point of the season. She will add depth, experience and enthusiasm. She’s run a similar system to ours at Newberry so she will integrate quickly and add value to the team going into the backend of the season.”

You can see Shelby and the Wildcats this Sunday when they take on the Hobart Huskies at Eltham High School. Women tip off at 12:30pm followed by the men at 2:30pm.