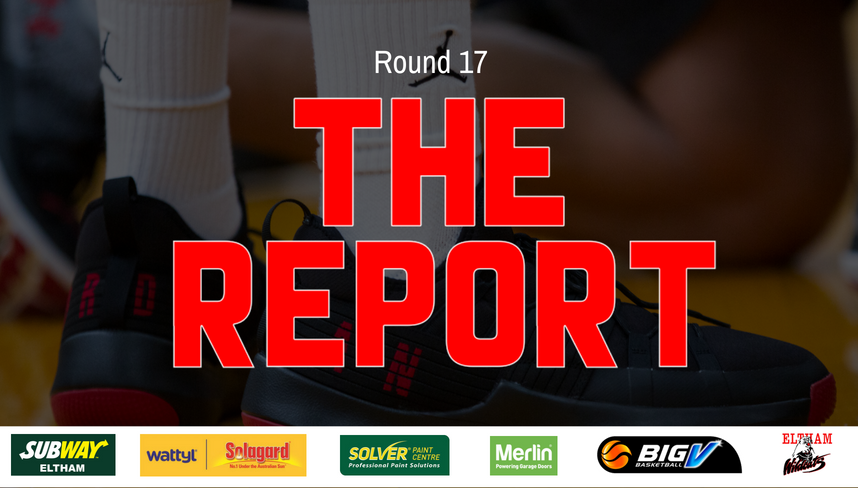 The Wildcats have come up one point short in a thriller against Hume City on Saturday night in front of a packed house at Eltham High School. The visiting Broncos came out firing behind the three point shooting of Rose/Jeka/Prendergast but the Wildcats settled and got back into the game with some big dunks from Josh Sykes. The game went back and fourth all night long until the final seconds when T. Clayton hit 2/2 from the Free Throw line to put Hume City up by a point with six seconds remaining. The Wildcats called a timeout, drew up a play and were able to get an open look but unable to capitalise resulting in their sixth loss of the season. Four losses have come down to the final shot.

The Wildcats scoring woes continue as they shot 27% from the field including 2/20 from behind the three point line on Saturday night. Eltham started well outscoring the Thunder 14-11 in the opening quarter and had great games from Bontmepelli & O’Shea but it wouldn’t be enough as Keilor dominated the rebound count 70-37 and the final three quarters of the game.

The Eltham Wildcats have held on to win an ‘absolute’ thriller on Saturday afternoon against the fast finishing Kilsyth Cobras at Eltham High School. A knock out Elimination Final saw the Wildcats against the ropes early with the Cobras outscoring them in the first period 26-14 behind William MacRae who hit 4 threes. Eltham didn’t back down as they won the next two quarters and saw themselves up by 8 with just over two minutes remaining. The Wildcats then missed their next 5 shots including four consecutive free throws which opened the door for the visitors who shot a contested three point shot to win the game…the shot missed and the Wildcats advance to play Sherbrooke this Saturday night at 7pm at Eltham High School in another Elimination Final.

The Wildcats continue to improve and it shows with only a seven point loss on the road to the highly fancied Stingrays on Saturday afternoon. A back and fourth game all night long would see the Wildcats only down four points with three minutes remaining. Unfortunately Eltham missed their final five field goal attempts which could of easily seen them win the game.

The Wildcats then had to back up a great performance on Saturday afternoon against the top of the ladder Keilor Thunder on Sunday. A 2-27 first quarter sums up this game. Eltham played a better second half but were just outplayed by the Championship contending Thunder outfit.