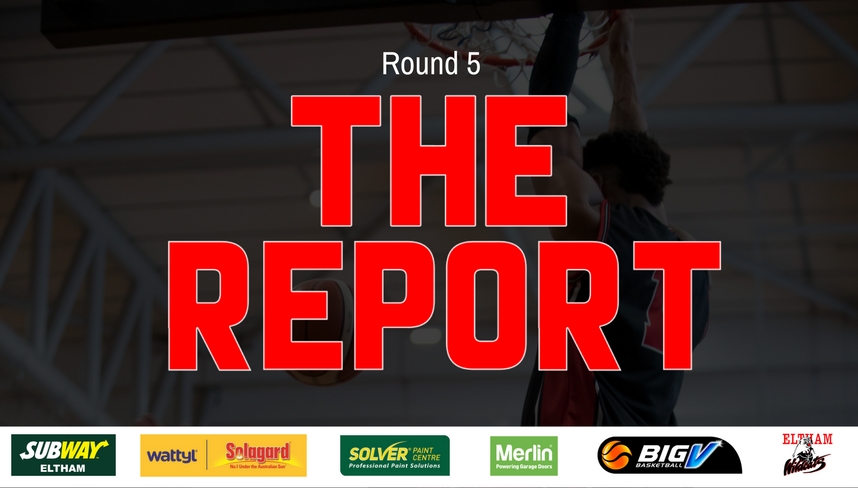 An ‘alley oop’ dunk by new import Josh Sykes to start the game would see the Wildcats score 48 points in the paint and hold the Cougars to only 30 second half points on their way to a 19 point victory. Waldren and Aver were sensational while the import du0 of Sykes and Bonhomme also contributed well.

A 9 point opening quarter put the Wildcats on the ropes early and would be the difference come the final siren. Eltham shot only 1-18 from behind the three point line and struggled to contain Cougars import Ariel Thomas (21 points) who made big plays down the stretch.

Both teams went back and fourth in the first half but it was the Wildcats who came out in the third period firing behind a quick 8 points from M. Scherf to push the lead out to 19. Eltham didn’t look back as the lead ballooned to 29 points. McKinnon would win the final quarter but it wasn’t enough to to stop the Wildcats well balanced attack.

The Wildcats took on the highly fancied Sunbury Jets on Saturday night. The Jets showed why they are undefeated on the defensive end forcing Eltham into 33 turnovers and shooting 19-64 from the field. The Wildcats won the rebound count and outscored Sunbury’s bench 30-16 which is a great sign for our girls who are improving every week.