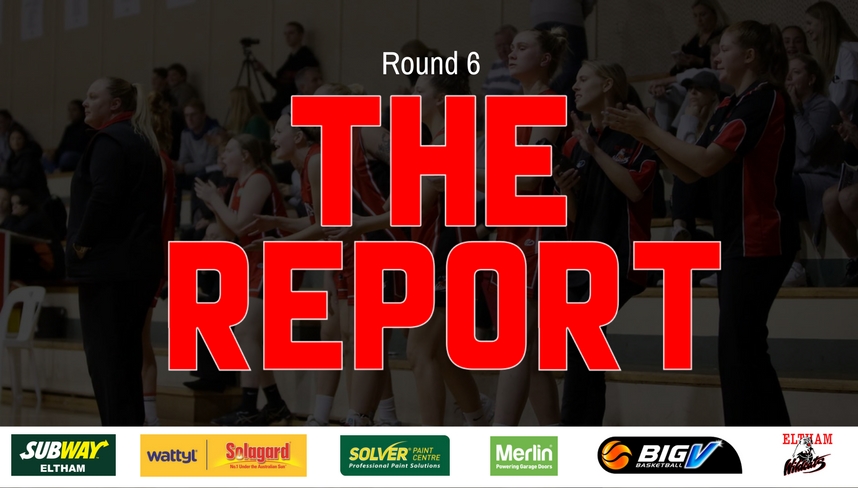 The Wildcats battled a valiant Blackburn outfit on Saturday night in front of a huge home crowd. The Vikings came out firing behind their hard nosed defence and hustle which saw them go into the the half time break up 6 points (39-45). With the help of a vocal crowd the Wildcats locked in on the defensive end in the second half holding the visitors to only 30 points and turning offence into defence. A monster transition dunk by Josh Sykes with 35 seconds remaining sealed the win.

A physical game the night before didn’t slow the Wildcats down as they battled hard against a highly skilled Broncos team. With six players scoring double figures the Wildcats outscored Hume in the paint 42-28 with their defence being the difference once again in the end result.

A quick four points by J. Kitto got the Wildcats off to a great start and would see a tied game going into the main break 37-37. The game went back and fourth the whole second half until the visiting Hawks pushed the lead out to 8 points with 2 minutes remaining. Kunek, O’Shea and Kitto would hit big shots in the last minute to bring the game within three points but Ringwood would make 3/4 free throws to secure the win.

Going into the quarter time break down 10-25 Coach Jeffers preached defence and the Wildcats responded smothering the visitors with their zone and man defence. T. Clifford recorded a game high 7 steals which would contribute in a 21-7 third quarter en-route to another win for Youth Men who currently sit third in their conference with a 6-1 record.

A close game until half way through the fourth quarter would see the visiting Eagles capitalise on scoring opportunities when it counted the most. Cragieburn outscored Eltham 22-9 in the final quarter to secure the win. Although disappointed with the loss Coach Stones said the team improved on limiting their turnovers, won the rebound count (70-65) and implemented new transition defence.

The long drive to Geelong definitely didn’t help the Wildcats on Sunday being outscored 9-19 in the first quarter. Turning the ball over 15 times in the first half against a very tough minded Geelong outfit was a concern for the Wildcats head coach Carly Stones. “We knew we had to come out in the second half and look after the ball”.

Geelong would shoot the lights out in the second half knocking down four three pointers to extend the lead and hold off the Wildcats who didn’t stop playing hard until the final whistle.