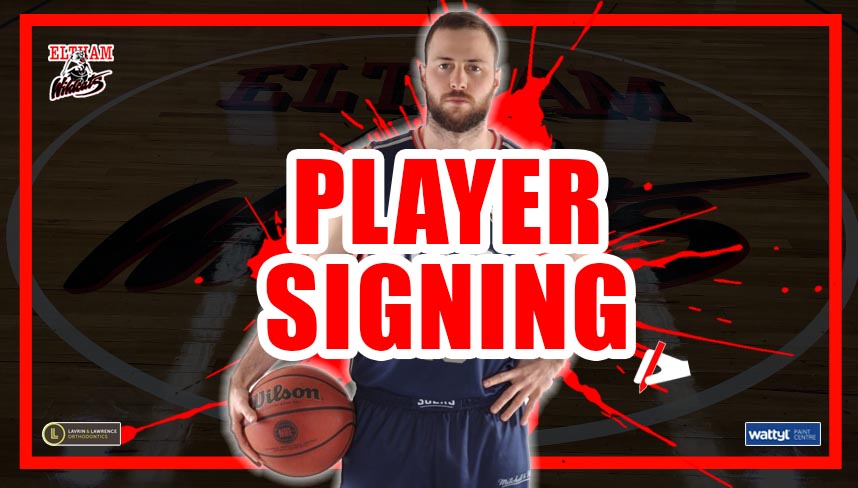 The momentum and excitement continues to build around Eltham and the North East and this time the Wildcats are taking things to the next level as we welcome Adelaide 36er Adam Doyle to the Senior Men’s team for the 2019 Elite League Season.

The 176cm point guard spent four years with the Adelaide 36ers – three as a development player and one as a training player before being contracted to the team in the 2016/17 NBL Season. Doyle has come of age under the tutelage of Joey Wright and the 36er program which made the epic Grand Final series last year against Melbourne United.

“He [Doyle] is an unbelievable player who can take our group to the next level,” Eltham Wildcats Head Coach Trev Lee said.

“Adam is a high IQ point guard who can run a team while also being an offensive force. He will be a handful for the opposition to contain.”

The 26 year old is having his best NBL season to date playing a career high in minutes and scoring a career high in points per game, including a sensational 92% from the free throw line. Doyle is excited about being apart of the new Elite League and the Wildcats community.

“I’m looking forward to helping the team be the best they can be in the new league.”

“I have heard good things about Eltham and coach Trevor Lee. I really want to help everyone on the team get better and be the best they can be.”

Doyle will reunite with a former teammate and will contribute both on and off the court.

“I can’t wait to play with Justin Aver again while bringing experience, leadership and competitive spirit every second I am on the court. Off the court I am going to get out into the community and teach my skills and what I have learnt to the young Wildcats,” Doyle said.