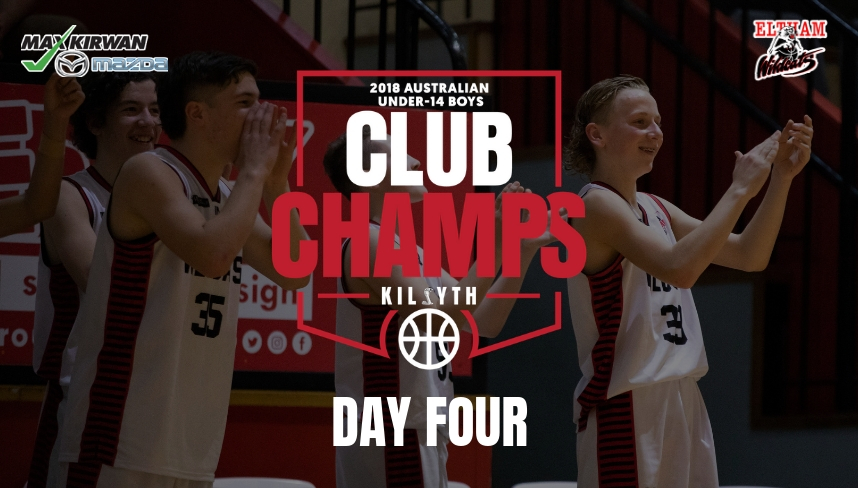 Quarter Final
A low scoring first half saw both teams battle hard for points. Early foul trouble put K. Ferronato to the bench but the Wildcats would rally as a unit led behind the great play of J. Wallace and the inside brilliance of M. Ferronato who battled all night long against the bigger and extremely athletic J. Koudakpo.

Leading by 4 points to begin the final quarter the Wildcats lifted behind their electric crowd, defence would fuel the offence creating a double figure margin. Eltham were able to hold onto a 13 point lead against a very formidable opponent. What a game and what an amazing team effort.

The Semi Final will be tomorrow at 6:30pm against the Sydney Comets. Kilsyth Basketball Stadium Court 1.