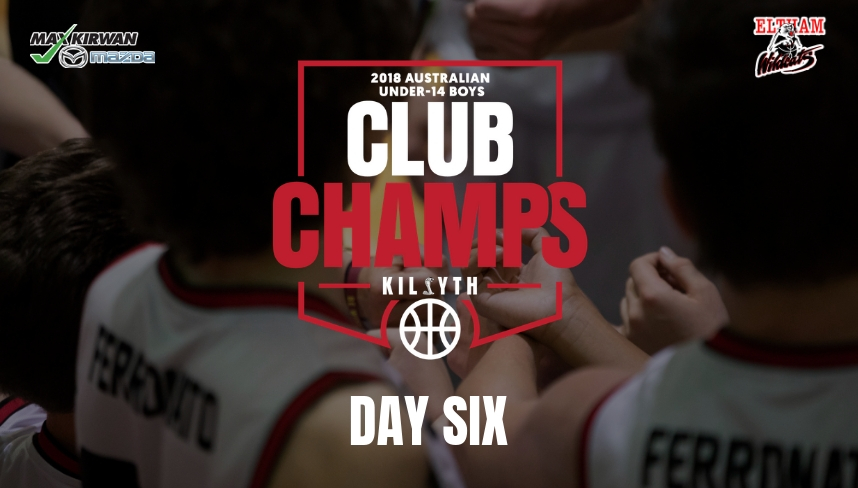 Gold Medal
A packed house at Kilsyth saw Nunawading come out on a 12-1 run to start the game. Incredible shooting by Devers would see the Spectres dominate the first half as Nunawading took momentum and an 11 point lead going into half time. Coach Stratford focused on defence and keeping the red hot Spectres to under 10 points a quarter for the rest of the game. Slowly but surely the Wildcats rallied behind their defence and before you knew it K. Ferronato finished at the ring and E. Wise stole to inbound pass and made a quick mid range jumper on the three quarter time buzzer that would give Eltham a four point lead going into the last quarter.

Eltham struck first in the fourth as Felix Bell finished strong at the ring followed by a K. Ferronato 3 pointer would create an 8 point lead. Nunawading would fight back in the final minute to cut the lead to only 3 points. The Spectres were then forced to play the foul game and Wildcats capitalised hitting three free throws to secure back to back National Championships.