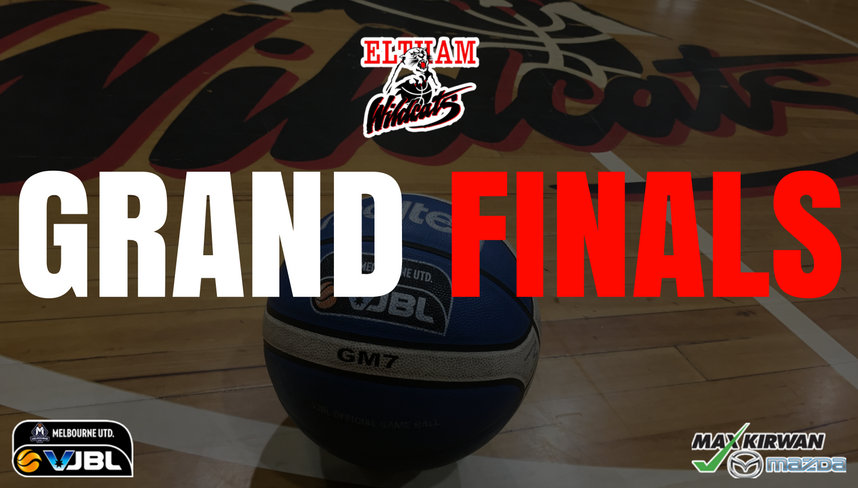 Our boys finished on top of the ladder at the end of the season and we defeated Dandenong and Knox in the finals to make the Grand Final. After winning Silver at the National Junior Classic the boys have set their sights on making it one better and bring home the Gold medal for the VC Grand Final against Kilsyth.

Kilsyth are leading the head to head challenges with a 2-1 advantage going into the Grand Final, however we love a good battle and look forward to playing against a tough and fast running Kilsyth team.

Our team has been part of what can only be described as an extremely competitive under 14 Victorian competition, with only 2 wins separating 1st and 6th on the ladder at the end of the minor rounds.

After the success of a bronze medal finish at the National Junior Classic and receiving an invitation to the U14 National Club Championship (commencing October 1st in Dandenong) the team fought hard to finish 5th at the end of the minor rounds. Earning the opportunity to play the competition favourites in Dandenong in the grand final game, has meant the team has had to play some of its best basketball this year with wins against Melbourne, Knox and Hawthorn in the finals. In the final minor round game of the season we were able to beat Dandenong by 2 points, we will once again be looking for the depth of this talented group to outplay their tough opponent over the full 32 minutes.

The back half of our season has been terrific. After struggling heavily with injury through VC rounds 5-9 we fell to VC Reserve and then continued to do so until about Round 3 of the VC Reserve season and from there on in we have started to find consistency, which has come from having a stable group week in and week out. We shocked Werribee in our first final with our intensity and jumped to an early 24-point lead.

They are a very good group however. They are similar to us in that they have some talented guards, a couple of good bigs and a number of players who can shoot the ball and I’d view them as certainly our best opposition in VC Reserve. That first final saw Werribee come charging back at us and whilst we came away with a 74-66 win, we know the second half performance from the Devils is the team that we are expecting to see on Friday night.

Unfortunately, talented guard Daniel Reid will be out injured for us after dislocating his patella and putting a tear in his medial ligament in last Friday night’s win over Blackburn, but this provides just another opportunity for the boys to fill the role as they’ve done on multiple occasions through the year. I’m very proud of the boys to have qualified for Friday’s final and looking to what will be a well prepared Werribee team.

U18.1 Boys vs Sandringham

Finishing second on the ladder at the end of the season the Wildcats lost in the first round against Frankston but had a second chance where they beat Altona and then knocked off Kilsyth who were the top team to make the Grand Final.

After splitting games against Sandringham this year this game will go down to the wire. We will look to continue our current form and play a fast paced, high scoring game of basketball.