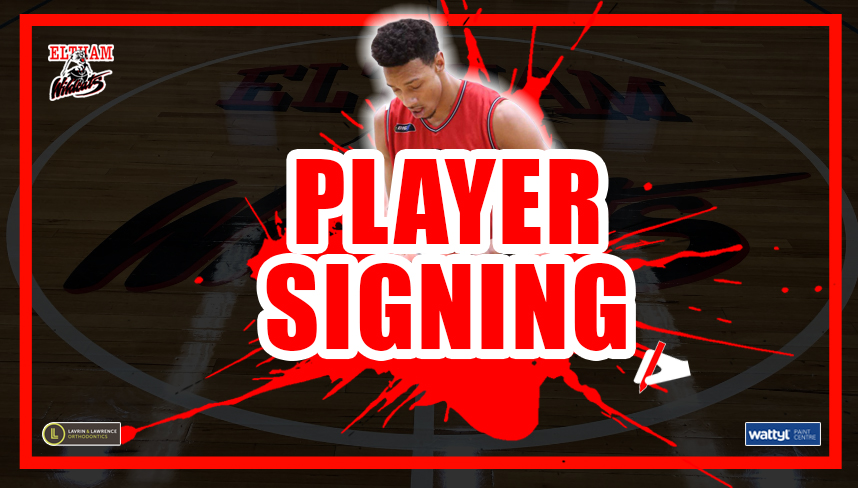 We are thrilled to announce that Josh Sykes will return to the Eltham Wildcats in 2019 for the new Senior Elite League.

The Californian native amazed the Wildcat faithful with his unreal aerial display while leading the State Championship Men’s competition in blocks in 2018 (2.3 per game). The Athletic Power Forward is exactly what the Wildcats need to compete in the new league says Coach Trev Lee.

“He [Sykes] is probably the most athletic player we have seen, his ability to block and alter shots on the defensive end can change a game while we all know what he can do above the ring on offence”.

“A fan favourite who not only puts bums in seats but also engages with our community extremely well. Welcome back Josh,” said Trev Lee.

A key piece to the Wildcats Grand Final berth in the 2018 State Championships Men’s competition averaging 11 points & 8 rebounds per game. Sykes said it was an easy decision to return to the Club ahead of the new Elite League.

“Re-signing with the Wildcats was a great option for me, the players are awesome to play with, the coaching staff is fun to play for and the fans are simply amazing. The support we were shown last year by the Wildcats community was really humbling to be a part of”.

“It was an easy & exciting choice for me to come back and play for Eltham, thank you Coach Lee and the Eltham Wildcats for bringing me back,” he said.

You can watch Josh and his amazing highlights in person when the new Elite League tips off in late March. Stay tuned for more player announcements and Wildcat Membership details.

Watch some of Josh’s best moments from the 2018 season here: