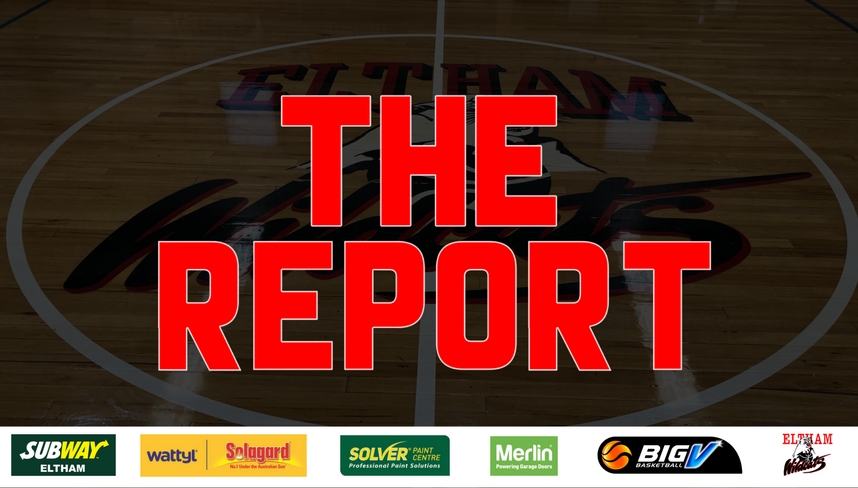 The Senior Men put on a great season opening performance against a formidable Raider outfit on Saturday night. The Wildcats defence was interruptive while the offence was flowing, shooting 50% from the three point line and 87% from the line.  A well rounded team attack saw four players scoring in double figures while the Wildcats bench outscored Knox 43-12.

The Wildcats home opener against local rival Bulleen came down to the wire in front of an electric home crowd. After a close first quarter the Wildcats poured in 27 points in the second to go into the half time break up 15. The Boomers would fight back in the third knocking multiple three point shots down. A hard fought fourth quarter would see the star trio of Bont, Creed & Kitto take control against the Boomers zone to ensure an opening round win.

A tough opening game on the road against the highly fancied Knox Raiders on Saturday night saw Eltham dominate the first three quarters going into the final period up by 12. A late resurgence by the Raiders would provide them with two opportunities for game winning shots in the final seconds but the Wildcats defence held strong, denying any chance of a fairy tale finish.

The new look Youth Women started well going into halftime only down by two points (28-30), but the visitors outscored Eltham 23-12 in third not allowing the Wildcats back in the game. Coach Carly Stones was happy with the opening round performance “there were great signs for us, we have a lot to work on and I look forward to implementing fun basketball in the coming weeks”. J. Kitto knocking down a basket in the Champ Women’s opening round win.