Home / The Report – Round Two 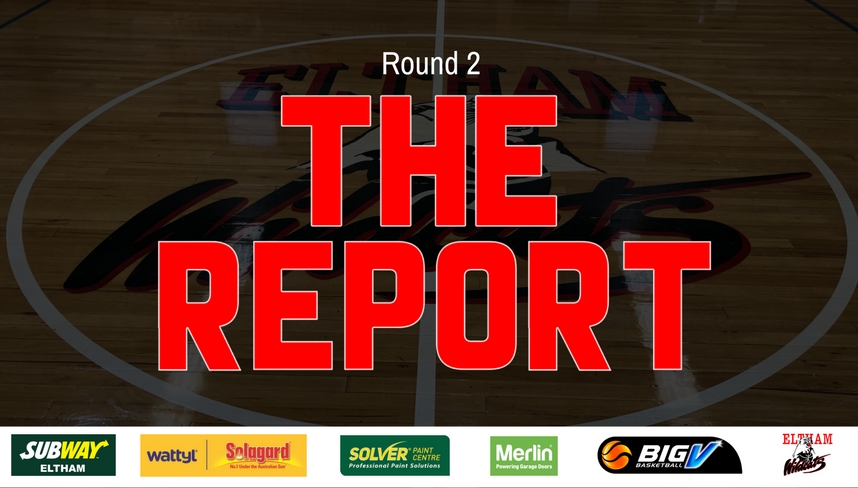 The Report – Round Two

The Senior Men not only missed the last five shots of the game but missed out on a great opportunity to win their second game of the season. The visiting Thunder rallied back in the last minute of the game behind a game winning three point shot by Chuck Long with 26 seconds remaining. Eltham were unable to convert on two shot attempts in the final seconds from Canovan & Cameron to win the game in front of a huge home crowd.

The Senior Women lost in a thriller at Eltham High on Sunday afternoon against a formidable Raider line up. Up with 11 seconds remaining the Wildcats forced the Raiders into a hurried shot over two defenders which resulted in a “banked” three point made field goal that would send the game into overtime. From there the Raiders were all class outscoring the Wildcats 9-2.

A 17-6 final quarter secured the Wildcats second win of the season on Saturday night. The Wildcats were disruptive on the defensive end forcing the visitors into 22 turnovers and only 29% shooting from the field.

A massive 21-7 third quarter by the visiting Supercats blew this game apart, while the Wildcats shooting was “not good” only converting 17 out of 72 attempts from the field. The young Wildcats had great production off the bench scoring 24 points as they fought hard until the final siren. Kristian Williams with the “and 1” on Saturday night. 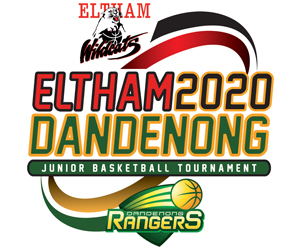