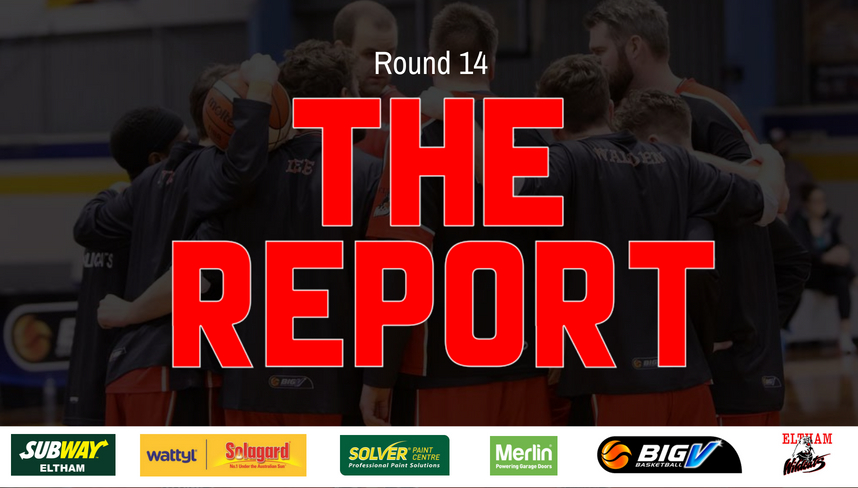 The Wildcats were outscored in the first quarter 15-24 by the Vikings but an explosive second quarter led by Aver and Waldren scoring transition baskets would open up a 4 point lead for the Wildcats at halftime. A tight third period would set up an entertaining final quarter as the Wildcats would push the lead to double figures in the final minutes. Eltham are currently sitting in second spot on the ladder.

After winning the first quarter by 3 the Wildcats could only manage to score 6 points in the third period which would be the difference in the game. B. Renton had a stand out performance with the absence of Kunek.

The Wildcats won the first three quarters behind an amazing performance from M. Scherf scoring 40 points (13/21 fg) in only 22 minutes. The Wildcats threw 28 assists in a brilliant display of team ball and out-rebounded the Sabres 55-43 on their way to a 20 point win.

The Wildcats backed up with an impressive win on Sunday against the Vikings. A close first half would see Eltham dominate the third period behind their defence scoring 25-11 in what was the major difference in this game. Shooting 52% from the field Eltham maintain top position in their conference after two vital wins.