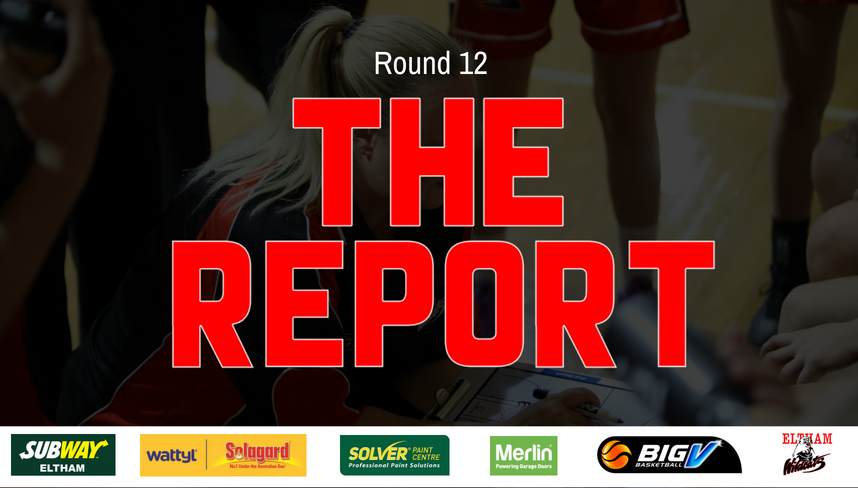 A scrappy game on Sunday at Keilor saw our Wildcats down by 5 points early but a 22-10 second period lead by great team defence would be enough for Eltham to get the win. Keilor made a run and got back to within four points late in the final quarter but two three point makes from Sam Whelan kept momentum and the result the Wildcats way.

The Wildcats found themselves down early in the first quarter but back to back three point makes by Kunek & Dargan in the last minute of the period got Eltham back in the game. The Boomers were able to pull away in the final three quarters scoring 36-14 points in the paint and out rebounding the smaller Eltham line up (60-31).

The Wildcats were fantastic in all quarters bar the second where they were outscored 7-17 by the Supercats. Eltham were better structured and organised on the offensive and defensive end. Coach Stones saw improvement in her group.
“The girls are getting better every game, we need to get our lapses better and learn to get more stops on defence during those periods”.

The Wildcats had themselves a night they would rather forget. A close first quarter was undone by the red hot shooting of the visiting Spectres in the second period who scored 29 points and never looked back as they won every quarter of the game. Nunawading clearly wanted it more shooting 15-31 from behind the three point line (48%) and out rebounding the Wildcats 55-35.

The weekend didn’t get much better for Eltham as they hit the road on Sunday to take on the Suns. The Wildcats were great in the second and third periods which set up a thrilling fourth quarter. Both teams traded baskets down the stretch with the Wildcats holding the lead until 52 seconds remaining as a B. Stewart lay up put the Suns up by one. The Wildcats countered and found Tom O’Connor in the post against the zone defence and was fouled. Tom made one of two free throws which sent the game into overtime. Back to back three point buckets from C. Bradley to start overtime would break the backs of the Wildcats who were outplayed and outscored in over time (14-4).