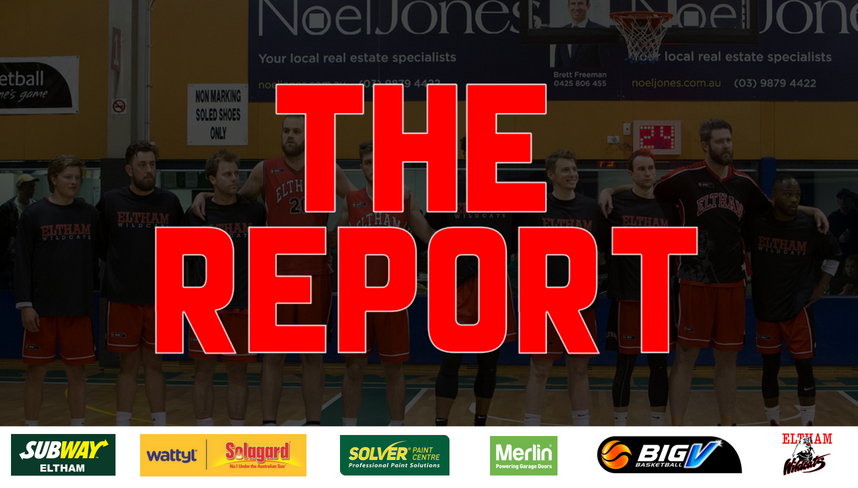 The Eltham Wildcats bounced back on Saturday night with an impressive 19 point victory on the road to force a game three against the Ringwood Hawks. Eltham jumped to an early 14-5 lead to start the game and got our crowd involved but the Hawks were able to get back within 2 points at the end of the quarter. The Wildcats went on a 14-3 final two minutes of the half capped off by a coast to coast lay up by Justin Aver going into the halftime break. From there the Wildcats would increase the lead in the fourth quarter behind their defence and energy to force a game 3 of the Grand Final series.

Ringwood came out firing to start the game behind back-to-back three pointers by S. Clarke that would see the Hawks outscore Eltham 34-16 in the first quarter. The Wildcats fought back in the second and fourth periods but it would not be enough to defeat the defending champions who shot an incredible 54% from the field halting any chance of a Wildcat comeback.

The Eltham Wildcats would like to thank all of you for your support in 2018. Record crowd numbers and amazing support week in and week out has made this season truely incredible. Thank you.