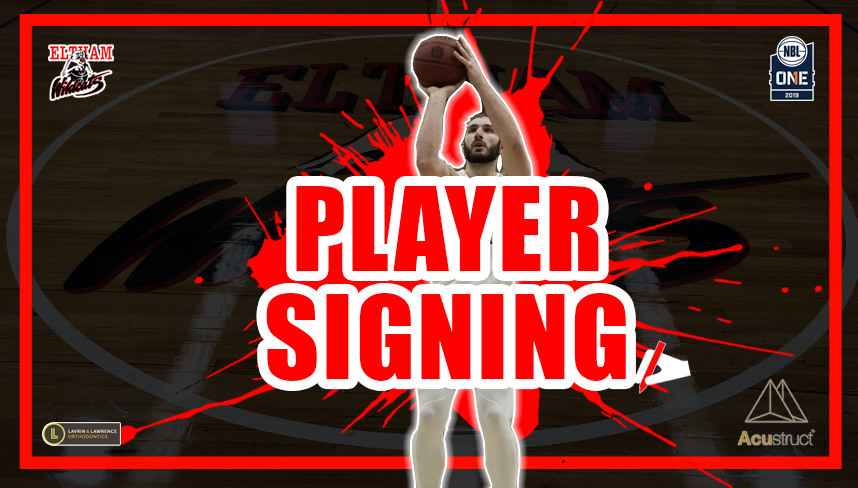 We are excited to announce the signing of Geremy McKay to the NBL1 Men’s team for the remainder of the 2019 season.

The 23 year old Power Forward recently finished his Senior Year at Vanguard University in Southern California where he averaged 11.72 ppg and 7.75rpg.

McKay grew up in Ormond, played his junior basketball for the Melbourne Tigers and won a Gold Medal in the U20 National Junior Championships under Head Coach Trev Lee.

“Geremy is an exceptional player and person, he will get after it on both ends of the court playing high intensity. He already is well drilled in our offences and will fit straight into the group no questions asked,” said Trev Lee.

McKay is looking forward to being a part of the Eltham Wildcats both on and off the court.

“Eltham’s a great club, I have always come back and trained with them in my college off seasons. I couldn’t be more excited to officially get on board. I’m really looking forward not only playing ball, but getting involved in the Eltham basketball community!”

Geremy will make his Wildcat debut against the Ringwood Hawks this Saturday night at Ringwood, tip off 8pm.