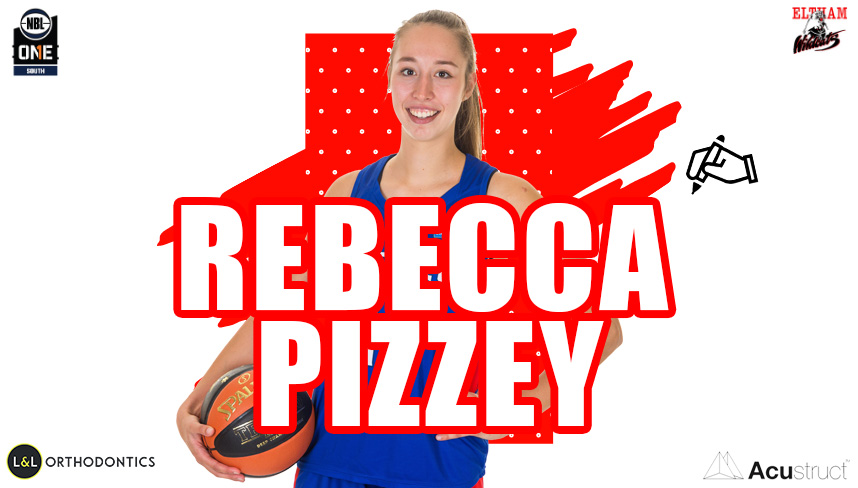 WNBL Championship Winner to the Wildcats

The Eltham Wildcats are pleased to announce the signing of Rebecca Pizzey for the 2021 NBL1 season. From starting out with the Balwyn Blazers in the EDJBA to a Southside Flyers WNBL championship, Bec’s young career is one that has seen great success.

The young girl who first pulled on a singlet for the Balwyn Blazers in the Eastern Districts Junior Basketball Association (EDJBA) has progressed through the ranks to have been on scholarship at the Centre of Excellence (AIS), represented Australia at junior levels and is now starting to develop her game at the national level in the WNBL including winning the 2021 Championship with the Southside Flyers.

Eltham CEO Greg Jeffers explained the club’s recruitment strategy for NBL1: “We represent the north-east region of Melbourne which includes the 14,000 player strong EDJBA, so we like to have where possible, strong representation from the biggest junior competition in the country and Rebecca is a lead example, stemming from Balwyn and Bulleen as a junior player.”

Bec was a prime signing for the Wildcats heading into the 2020 season and naturally was amongst the first the club wanted to return for 2021 as Head Coach Grant Spencer explained. “Bec was certainly going to make an impact in NBL1 in 2020 and after a season working head to head with Liz Cambage at the Flyers, she is expecting to take further steps forward for 2021.”

“We’ve obviously now spent a lot of time together across two pre-seasons and I continue to be admired by her work ethic, her high basketball IQ and the conduct and environment she has created for the club juniors has been well recognised. She is a great culture fit for our club, as we continue to build our women’s program.”

The signing of Rebecca Pizzey follows the announcement of club junior Dyani Ananiev for the 2021 NBL1 South season. Further announcements will continue as the Eltham Wildcats build toward Round 1 of the NBL1 South season when they’ll host Ringwood Hawks on Saturday 17th April.