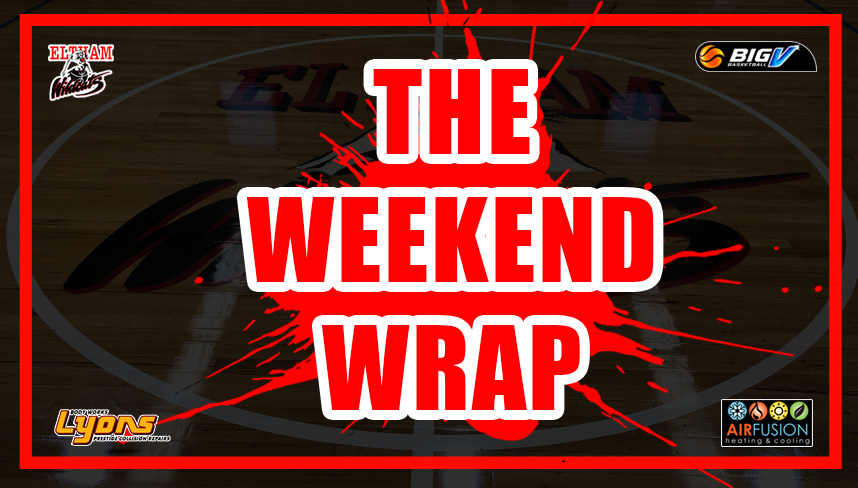 The Eltham Wildcats Youth Men kicked off their 2019 season in style on Saturday night defeating the Ringwood Hawks by 40 points at Eltham High School.

It only took the Wildcats 23 seconds to open the scoring as Tom Clifford attacked the basket for an uncontested transition lay up. From there it was all Eltham winning all four quarters including a 32-13 second period. With six players scoring double digits it is evident new Head Coach Craig Stratford has the group playing an exciting brand of team basketball. Special mentions to James Stockwell who netted 13 points in 9 minutes of game time and Zak Cunningham who hit 4 points including a transition dunk. Both Stockwell & Cunningham have come through the Wildcat junior ranks and now playing their first year in Youth League.

The Wildcats opened their 2019 campaign on the road down at Geelong on Saturday afternoon. After a close first three quarters the Stingrays showed their class as they made plays when it counted the most in the fourth quarter. Eltham were missing key players which is a good sign for Coach Stones and her young Wildcat group.