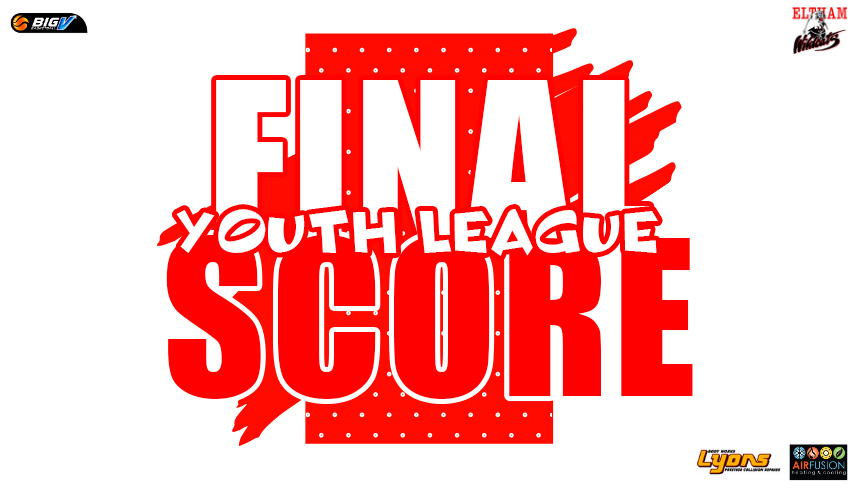 The Casey Cavaliers got off to a quick 8-1 start on Sunday afternoon at Eltham High School but two three point baskets from E.Davies helped the Wildcats quickly find their way back into the game. The second quarter was a grind with both teams stepping up their defence and baskets were hard to come by. Eltham’s two point lead at halftime was short lived as the Cavs exploded in the third period outscoring Eltham 29-6 to grab complete control of the game. The Cavs were relentless as they picked apart the Wildcats defence hitting shot after shot while Eltham struggled to convert on the offensive end only scoring 2/14 shot attempts.

Despite a challenging third period Eltham showed great character bouncing back and winning the fourth quarter 21-16 eventually losing only by 16 points (51-67).

The Youth Women will be back at Eltham High School this Saturday night when they take on the Camberwell Dragons at 6pm. Tickets are on sale now via: https://www.trybooking.com/BRQSA

McKinnon jumped to an early 8 point lead but the Wildcats were able to shoot their way back into the game as they closed out the first quarter on a 8-3 run finding themselves only down 4 points entering the second period. Both teams traded baskets in the second quarter but the home side Cougars were able to slightly extend their lead to 8 points (46-38) going into halftime.

Eltham found themselves in strife to start the fourth quarter as a 9 point lead quickly increased to 18 in what was shaping up to be a McKinnon blow out. Coach Stratford and his group rallied and fought their way back into the game in the final five minutes of play cutting the lead back to single digits and down to as many as 6 but time would run out on the fast finishing Wildcats.

A quick turnaround gave the Wildcats no time to ponder on a bad result Saturday night as they were back on court taking on the Blackburn Vikings on Sunday afternoon at Eltham High School. A close first quarter gave way to a Wildcats masterclass in the second as Eltham outscored the visiting Vikings 23-5 behind elite defence as Blackburn struggled to find ways to score. The 14 point differential at halftime was the difference in the game as the third and fourth periods cancelled themselves out with both teams trading baskets the whole second half.

Eltham take on the Kilsyth Cobras at Eltham High School this Saturday night at 8pm. Tickets are on sale now, https://www.trybooking.com/BRQSA. 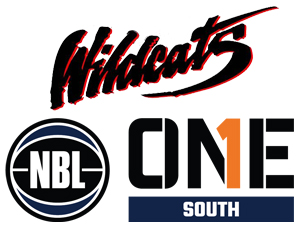